A lecture on the future roadmap of Science City was held at UCOST, Vigyan Dham, Jhajra Dehradun. The Keynote Speaker, Shri G.S. Rautela, Former DG, NCSM & Advisor, Science City, Dehradun gave a brief presentation on “Science City & Its Planning”.  He said that 4 Science Cities, Kolkata, Ahmadabad, Kapurthala & Lucknow are functioning in the Country and other 2 are in progress, one is at Dehradun and other at Guwahati.  He put a broad roadmap of science city that how will it look like and what can be in it .He said that the Science City will be included immersive exhibits, having  using state-0f-the-art technology & engaging activities, It will be on Edutainment, Infotainment & Edu-Tourism based. He told that we can also include a Miniature of Uttarakhand, Nature Trail, Energy Park, Eco Park and Butterfly Garden in the Outer part of Science City. He asked for some ideas from the council’s staff for the futuristic based science city.  Dr Rajendra Dobhal, Director General, UCOST, Dehradun proposed an idea of incubation centre for Innovators & Researchers in the Science City. Others council’s staff has also shared their views on Science City. Above lecture on Science city is jointly organized by UCOST & NASI UK Chapter. Dr D. P.Uniyal, Joint Director, UCOST  proposed a vote of thanks. 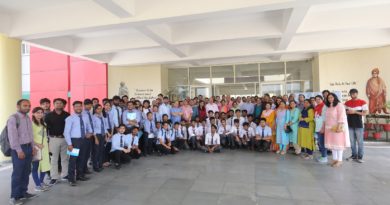 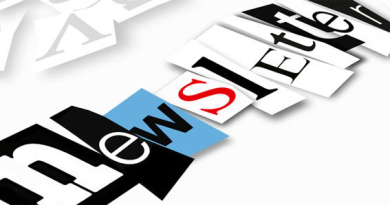 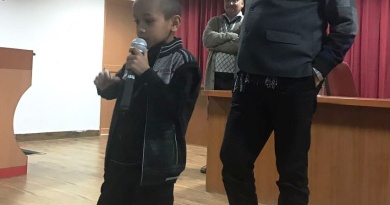