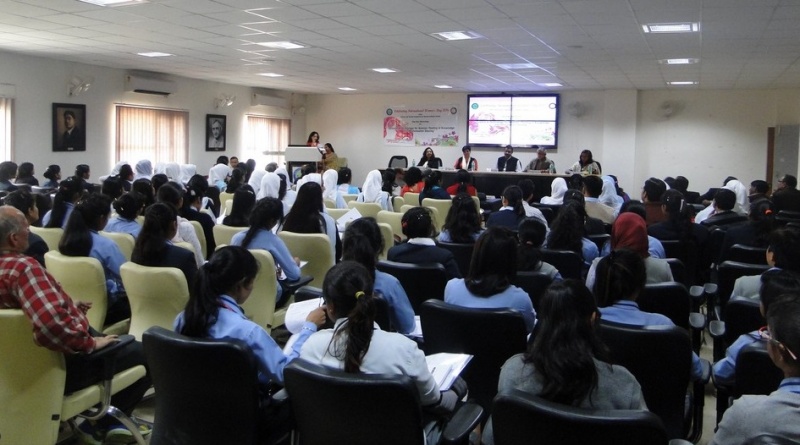 Personalities elicited focus on various issues while speaking at a programme organised by Uttarakhand State Council for Science and Technology (UCOST) in Dehradun on Tuesday. Forest Research Institute director Dr. Savita spoke on the role of forests and environment in development of women. She said that modern education for girls should also inculcate attachment and interest in nature. This requires awareness among the guardians and general public, she added.

Specialist Doctor Jyoti Sharma spoke in detail about various women ailments. She stressed on the need for starting campaign from schools and colleges to make women, especially young ladies more aware about their health.

The Uttarakhand Technical university, women’s institute of technology director Dr Alaknanda Ashok said that women and men can together build a better future. Efforts aimed at women development should begin with focus on women at the village level. Despite the progressed achieved so are, the presence of women in the sphere of science and technology is only about five per cent, she added.

Agriculture scientist Dr Vinita Shah exhorted the women to take up farming as an enterprise. It is the women who have understood the importance and seeds and it is the women who are carrying on the conservation of seeds in the rural areas, she added.

Addressing the gathering, UCOST Director General Rajendra Dobhal said that women had done mention worthy works in various spheres but a lot still remains to be done. Women scientists should be encouraged by the council, he said.

Images of the Session : 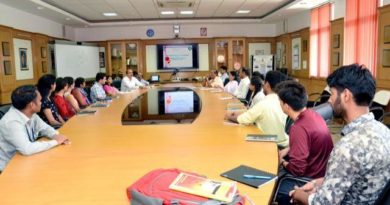 25/07/2018 Admin-3 Comments Off on Joint Collaborative Skill Development Training of UCOST & CSIR-IIP on Downstream Processing for Enzymes and Protein started from 23rd July, 2018 at IIP, Dehradun 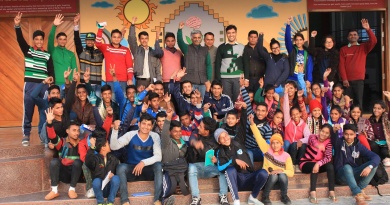 Industrial Visit of Almora Students started in the project “From Science to Technology: An Exposure Visit to Industries for School Children” sponsored by NCSTC, DST, GoI, New Delhi from 3rd Jan, 2017

06/01/2017 Admin-3 Comments Off on Industrial Visit of Almora Students started in the project “From Science to Technology: An Exposure Visit to Industries for School Children” sponsored by NCSTC, DST, GoI, New Delhi from 3rd Jan, 2017