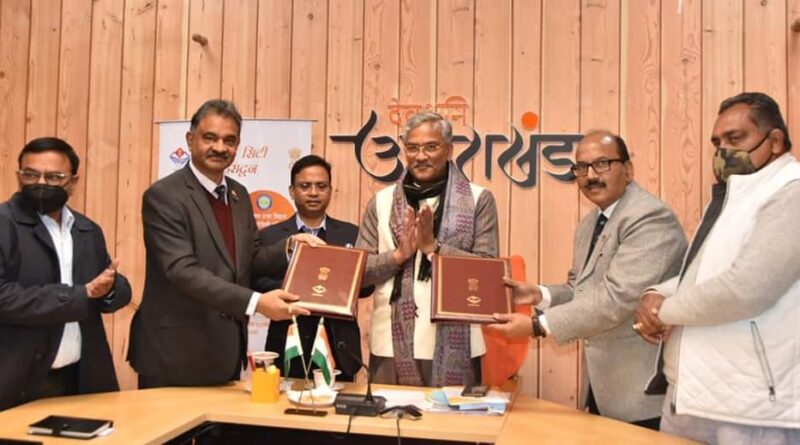 The dream of setting up the ambitious Science City Dehradun for Uttarakhand is now going to be fulfilled. The MoU was signed between the Uttarakhand State Council for Science and Technology (UCOST), Government of Uttarakhand and National Council of Science Museums (NCSM), Ministry of Culture, Government of India today in the gracious presence of Honorable Chief Minister Uttarakhand Shri Trivendra Singh Rawat at the CM House. A short film showing projected science city was shown on the occasion, which was followed by presentation on various facilities, planning of execution, timeline, staff requirements, etc. by Shri G.S. Rautela, Advisor Science City. In his address, Hon’ble CM assured all the support for this dream project.   Earlier, the State Government obtained in-principle approval from the Ministry of Culture, Government of India proposal for its proposal of up-gradation of Regional Science Center Dehradun to the Science City under the scheme of Promotion of Culture of Science (SPoCS). After this, the approval of the Delegated Investment Board (DIB) of the Ministry of Culture, Government of India was finally received for Science City Dehradun in the month of April last year. Consequently, now the MoU has been signed by Dr Rajendra Dobhal, Director General, UCOST nominated by the State Government and Mr Samarendra Kumar, Secretary, NCSM, Kolkata. The capital cost of this ambitious project is Rs 173 crore, of which Rs 88 crore will be borne by the Central Government and Rs 85 crore by the State Government. Science City Dehradun will harbour thematic galleries on Astronomy and Space Sciences, Robotics, Science and Technology Heritage, Geological Life, Climate Change, Energy, Biotechnology, Virtual Reality, Augmented Reality, Artificial Intelligence, etc.; Space Theatre cum Planetarium, Science on Sphere –Showing Earth Activity as seen by satellites, Digital Panorama on Biodiversity, Simulator, Aquarium, Special show on high voltage and laser science; Outdoor science park, Theme park, Butterfly park, Fossil park, Biodome and Miniature Uttarakhand. Besides, Convention Center and Exhibition Hall will also be part of Science City. Science City will be developed at Vigyan Dham, Jhajhra (Suddowala) in 26 acre of land. After completion in about four years, it will be an important and attractive facility for science communication, popularization and innovation among the students, teachers, common citizens, and tourists. An estimated 7 to 8 lakh people will be benefited every year from this facility.

The relentless efforts of Hon’ble Chief Minister Shri Trivendra Singh Rawat at the level of governance and Dr Rajendra Dobhal, Director General UCOST for DPR and feasibility report have paved the way for the establishment of Science City Dehradun. Science City will be an iconic and very attractive campus which will be developed under the guidance of consultant Shri Ganga Singh Rautela, former Director General of NCSM. Currently, the process of selection of architects is under way for design and concept for the proposed Science City. The Science City to be developed in Vigyan Dham will a center of excellence for science communication and popularization and proved to be the fifth Dham for the tourists in the state. Sri R. Sudhanshu, Secretary S&T along with Directors of CSIR-IIP, ISRO-IIRS, WIHG, Uttarakhand Biotech Council, former Directors of WIHG and DRDO-IRDE; Prof A.N. Purohit; Dr D.P. Uniyal, Dr S.S. Negi; Dr Samir Sinha; Sri Rakesh Oberai, Dr Mahendra Kunwar, Dr B.M. Sharma, Dr Prashant Singh and staff of UCOST were present on the occasion. 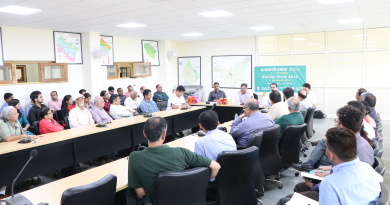 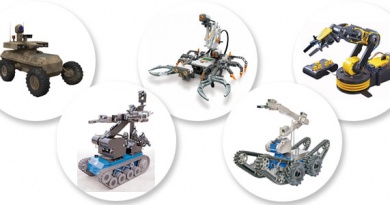