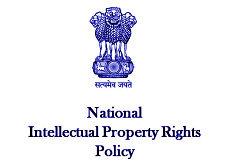 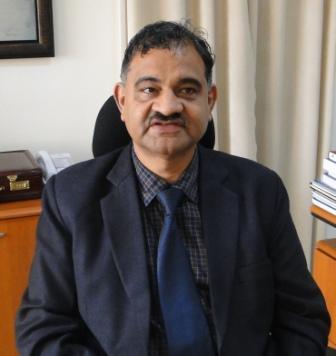 d innovation are the key instrument for growth and development of any knowledge economy. In the current scenario of globalized village, a nation’s progress is catalyzed through its knowledge economy, which is driven by the creative capabilities and leverages of its innovation. So, to stimulate dynamic, vibrant and balanced IPR and innovation system in India, the National Intellectual Property Rights (IPR) Policy was approved by Union Cabinet on 12th May 2016. The rationale for National IPR Policy lies in the need to create awareness about the importance of IPRs as a marketable financial asset and economic tool. With the vision statement to encourage innovation in science and technology, arts and cultural, traditional knowledge and biodiversity resources; new objectives of IPR policies were formulated.

An IPR task force was constituted to work-out on the strategy for implementation of DST action points of National IPR Policy. Dr. Rajendra Dobhal, DG, UCOST, Uttarakhand has been nominated as a member of the task force. The action points on which task force will work are: 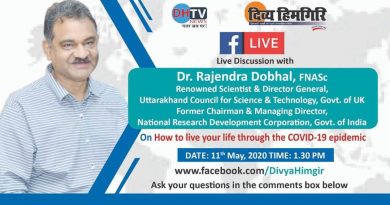 Director General, UCOST, Dehradun will be on facebook live about various issues on COVID-19 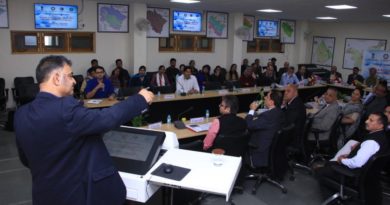 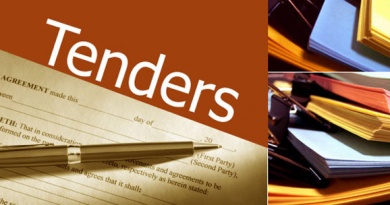