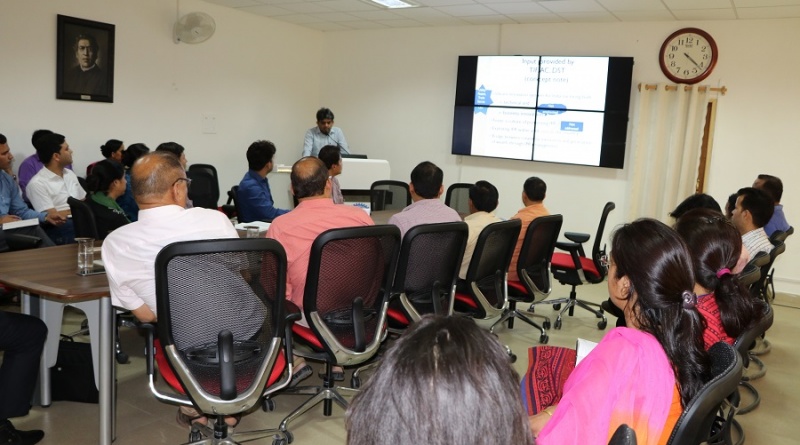 The DG, UCOST welcomed the key speaker and spoke on importance of a robust IP policy for a diverse state like India.

The key speaker Mr. YashwantDevPanwar, Head, Patent Facilitation Centre, New Delhi thoroughly explained the objectives on which National IPR policy was formulated. He also spoke aboutthe proposals mentioned in the policy through which the objectives will be achieved. He further spoke that the policy emphasizes on incorporating IP in education and research, administration and management of IPR through a single agency(DIPP) and special courts for enforcement of IP. Mr. YashwantDevPanwar also briefed the audience about Patent amendment Rules 2016 and how the amendments in rules serve to meet the objectives proposed in the national IPR policy.

The lecture was attended by the Dr. B.P. Purohit, Dr. D.P. Uniyal and the staff of UCOST. 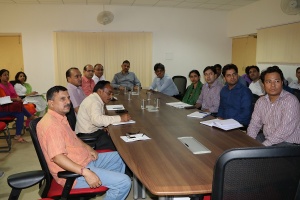 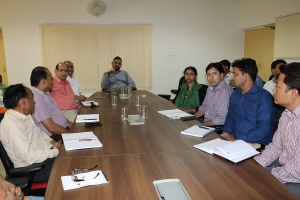 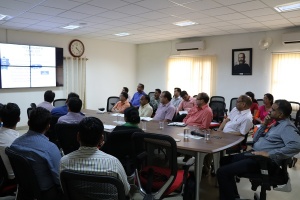 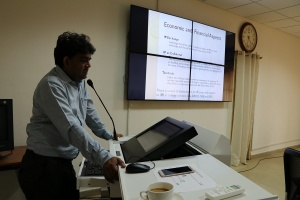 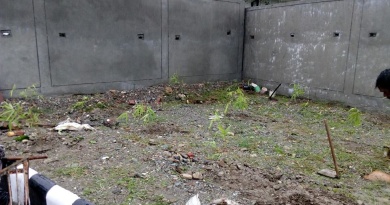 18/07/2016 Comments Off on Plantation of Bamboo spp started in UCOST Vigyan Dham, Jhajra 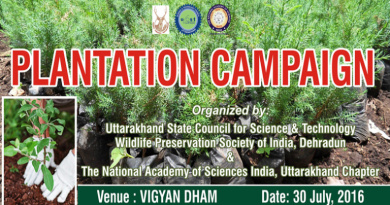